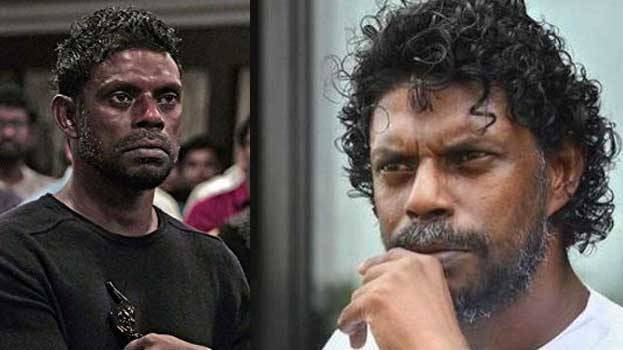 KOCHI June 4: A woman levelled serious sexual allegation against actor Vinayakan. Mridula Devi Shashidharan said that when contacted him for a programme, he asked me whether I would share his bed. She levelled the allegation against him in a Facebook post.

She said, “I valued the actor for standing with the actress who was attacked. However, in real life he is anti-women.

I don’t respect him for asking me to share his bed and told me that he wants my mother also. I have safely kept the call recorder,” the post said.

Meantime, she said that she will see his new film Thottappan and the casteist remarks against him will be strongly opposed.