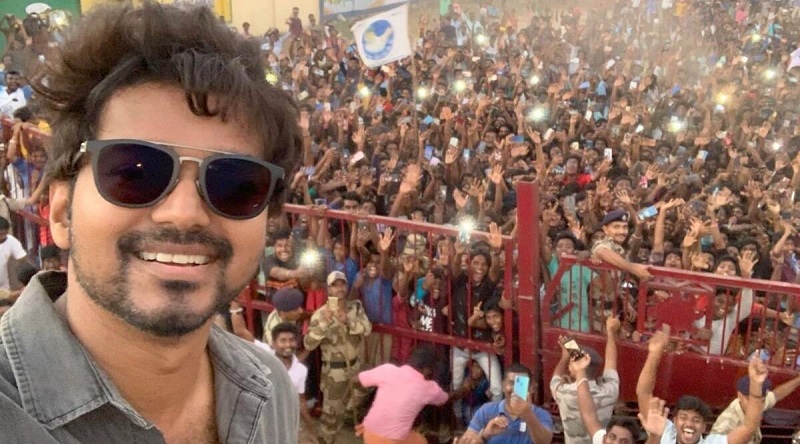 CHENNAI Nov 7: The registration of a political party in the name of his son and actor Vijay was only a step to encourage his fans and done with good intentions, noted Tamil film director and his father, SA Chandrasekhar said on Friday.

A day after Vijay distanced himself from the party being floated by his father, Mr Chandrasekhar sought to explain the background.

Later, it evolved into a welfare outfit and subsequently it became a “people’s movement,” (Makkal Iyakkam), he said. While the fans in the movement already have been engaged in a slew of activities aimed at people’s welfare, a “registration has now been done (as a political party with the Election Commission) to further encourage and recognise them,” he said.

On the need for converting the “Ilaya Thalapathi (Young Commander) Vijay Makkal Iyakkam” into a political party, he said, “I needed and I am doing.”

The actor on Thursday asked his fans not to have any association with the party that was registered by his father with the Election Commission.
Vijay had also warned of action if his name, photograph, or the name of his Iyakkam was linked to the party or used in any other manner in connection with the outfit.

Asked if Vijay was unaware of the floating of the party, Mr Chandrasekhar in a cryptic remark said: “he (Vijay) says he does not know.”

Following the release of Vijay movies like Mersel and Sarkar that had dialogues and portrayals on contemporary issues apparently taking a swipe at the government, there were speculations about the actor taking the political plunge. – PTI