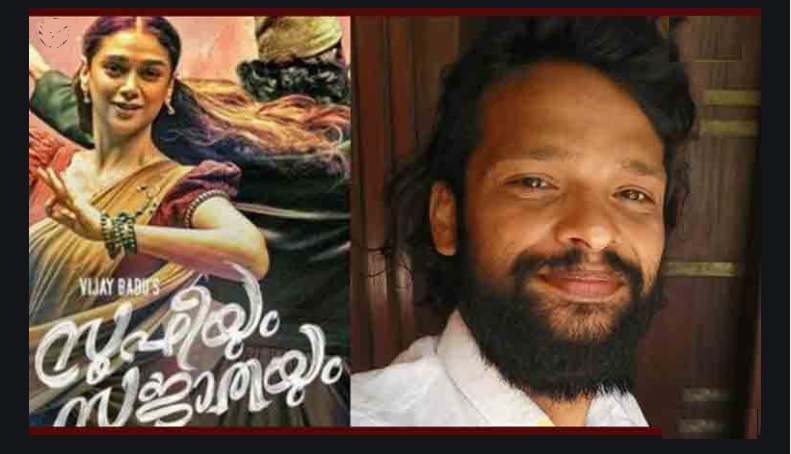 KOCHI Dec 23: Sufiyum Sujatayum director Naranipuzha Shanavas passed away on Tuesday, December 23, after suffering a cardiogenic shock. He was 37. The young director had been admitted to Coimbatore’s KG Hospital after his health condition deteriorated while he was shooting for his upcoming film titled Attapadi in Kerala’s Palakkad district.

His health reportedly worsened and therefore he was put on ventilator support. After suffering the shock, doctors had confirmed that he was critical and therefore needed to be in the intensive care unit (ICU) for the next few hours and was shifted to the Aster Medcity in Kochi.

There were reports that he was brain dead and he breathed his last in Kochi. Actor-producer Vijay Babu shared the news of Shanavas’ demise on Facebook.

The romantic drama bankrolled by Vijay Babu under his production banner Friday Film House became the first Malayalam film to release on an over-the-top (OTT) platform post the COVID-19 lockdown.

The film’s story about inter-religious love was highly appreciated upon its release on Amazon Prime Video.

Notably, Shanavas had made his directorial debut with the 2015 film Karie. The highly acclaimed film was based on caste discrimination. Shanavas, who hailed from the Malappuram district in Kerala, started his career as an editor and short film director before foraying into screenwriting and directing feature films.