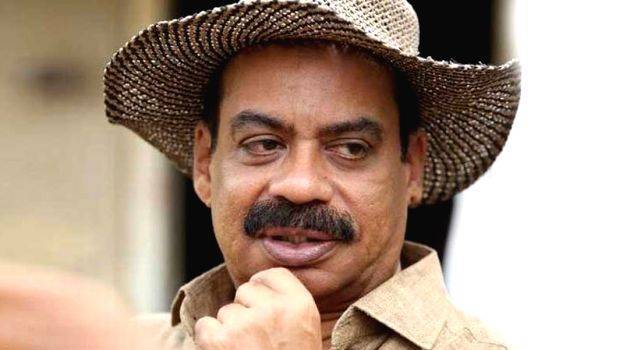 KCOHI Feb 6: Sathyan Anthikkad is one of the favourite directors of Malayalam cinema viewers. He is known as the brand ambassador of family films.

His ability to present themes that attract family viewers along with his courage to present sarcastically contemporary socio-political issues is notable.

This is visible in his films starting from all-time hit Sandesham to his latest film Njan Prakashan. But in an exclusive interview given to Kerala Kaumudi Flash Movies, he says that Kerala has not changed an inch from ‘Sandesham’ days to ‘Njan Prakashan’ days.

Sathyan Anthikkad says: “In Santhesham, there is a dialogue which Shankaradi tells his own party workers – Though they are in the same side the mutual understanding between them is live.

But in people’s mind there is a clear calculation. What we see in several states are its manifestation. Overall political circumstances are so pitiable.

We have to examine whether real issues of Kerala are being discussed or are they being drowned under the cover of Sabarimala issue.

Here even the flood got drowned in Sabarimala issue. When media get a hot topic, they will go behind it. Then people attention from the real issue will get diverted…and corruption is committed under its cover.

I’m a person who goes to Sabarimala. When we reach Sannidhanam bare-footed, we get purified by ourselves…”

The full text of the interview can be read in Flash Movies.