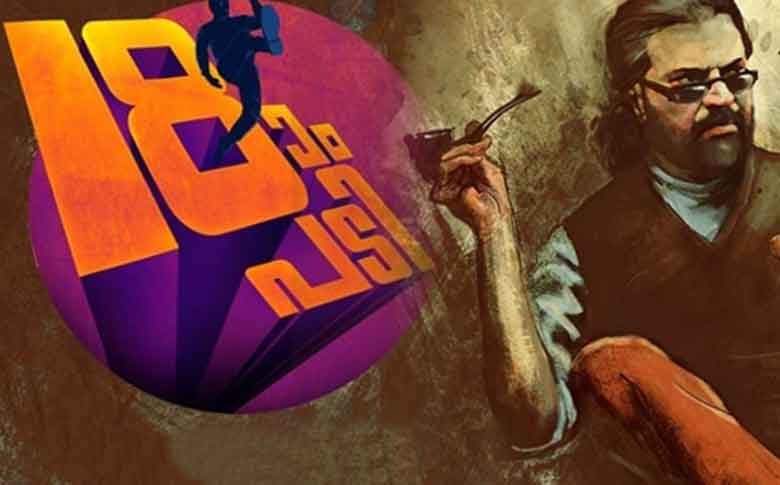 KOCHI April 17: Shankar Ramakrishnan’s directorial debut ‘Pathinettam Padi’ is one of the much-anticipated movies of recent times. With the shooting of the movie reaching its final stages, the latest that we hear is actor Prithviraj is set to join the team in the second week on April.

Reportedly, the actor will be playing a cameo role, and the scenes involving the star will be shot in Alappuzha.

Megastar Mammootty’s character look from the movie was released recently, and it was widely celebrated by fans! The actor had already wrapped up his portions for the movie, that will also have cameos by two other stars – Tamil actor Arya and Tovino Thomas.