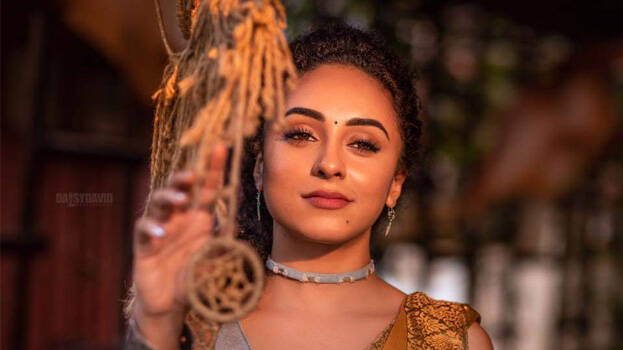 Kochi July 30: Pearle Manney is all set for her Bollywood debut. She will be paired opposite Abhishek Bachchan in the film directed by Anuraj Basu. Aditya Roy Kapoor also has an important role in the film. The shooting is progressing in Mumbai.
Films like Burfi and Life in a Metro of Anuraj Basu’s garnered much audience attention. Reports that come in says the role of Pearle is a challenging one.The first schedule of the film has ended in Mumbai. She is presently in the shooting location of the second schedule. The third schedule will be shot in Goa.

Speculations are rife that this film is the second part of ‘Life in a Metro’. The film is slated to release in 2020. Rajkumar Rao, Pankaj Tripati too have a role in the film.

Pearle shared the news of her Bollywood debut via her Facebook page.