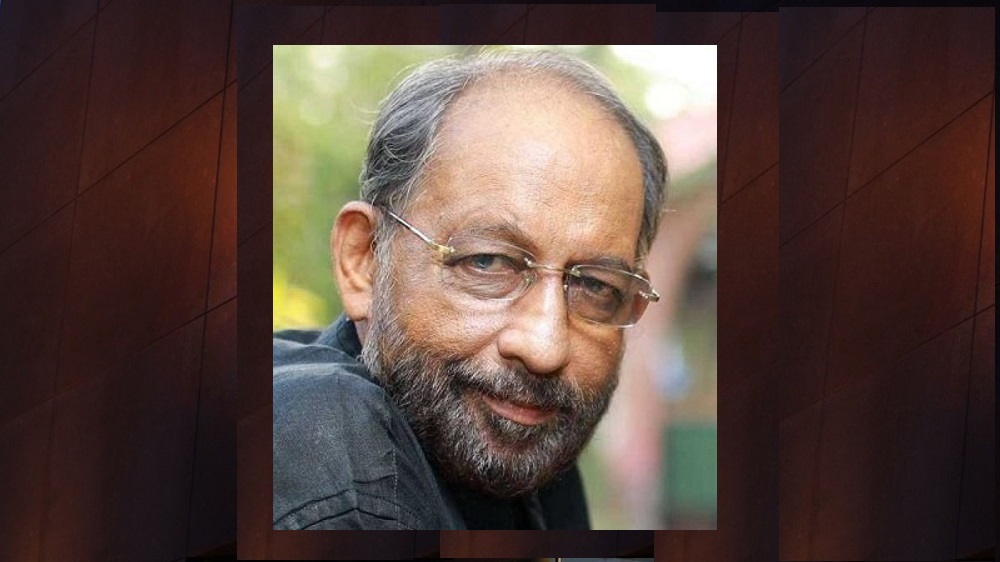 His end came this afternoon while undergoing treatment for stomach related ailments, they said.

Beginning his career as a theatre artiste, he entered the Malayalam movie world in 1978 through G Aravindan”s movie “Thambu.”

The actor handled many versatile roles in Malayalam movies in his over 40 year long film career.

He has acted in more than 500 films, primarily in Malayalam and also in Tamil.

He has also written screenplays and has directed one film. He has won 3 National Film Awards and six Kerala State Film Awards for his various performances.

Venu was born as Venugopal to P. K. Kesavan Nair, a school master and P. Kunjikkuttiyamma in Nedumudi as the youngest of their five children.

He was involved in art and music since his academic period. After graduating from S. D. College, Alappuzha, he worked as a journalist in Kalakaumudi and as a teacher in a tutorial institute.

Venu was living in Thiruvananthapuram when he made friends with the likes of Aravindan, Padmarajan and Bharath Gopi. This ultimately paved the way for his film career. He was a talented Mridangam player.

Venu was married to T. R. Susheela. The couple have two sons: Unni and Kannan.

He died on 11 October 2021, at a private hospital in Thiruvananthapuram after post-COVID-19 uneasiness. – PTI