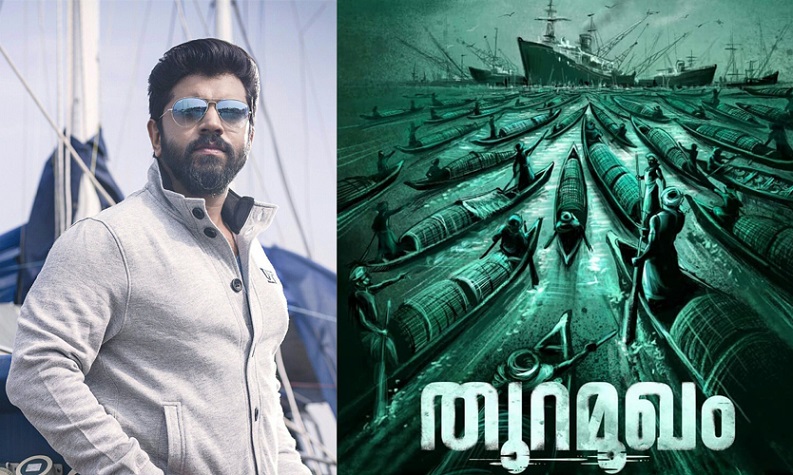 It is reported that the movie revolves around the people residing in thr coastal areas of Cochin harbour. The first look poster of the film was released in March and had already grabbed the attention of moviebuffs.