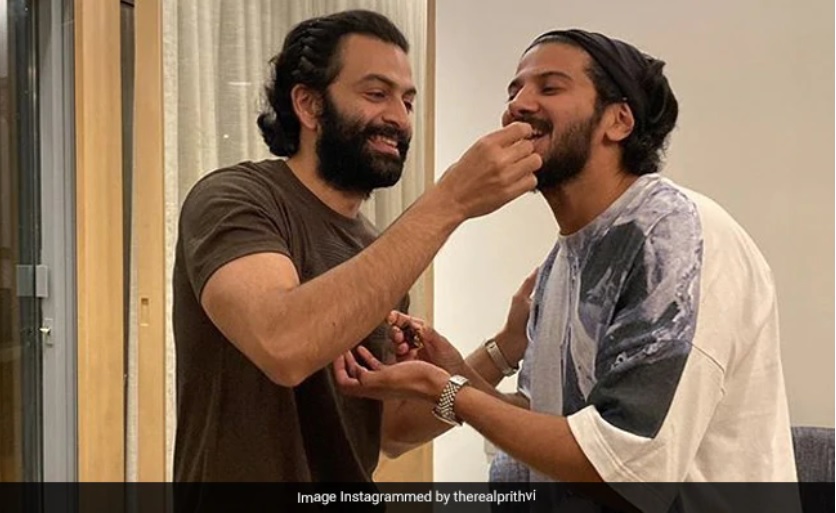 The grapevine suggests that an official announcement on the massive project is on the way. In that case, the prestigious project will mark the first collaboration of Dulquer Salmaan and Prithviraj Sukumaran, who are unarguably two of the most sought-after talents of the South Indian film industry.

Both the actors have a solid fan base among the non-Malayali audiences, and their onscreen collaboration is definitely going to be a project with a pan-Indian appeal.

Abhilash Joshiy, the young filmmaker who is said to be making his directorial debut with the Prithviraj Sukumaran-Dulquer Salmaan project, is the son of the veteran filmmaker Joshiy. The talented director has worked as an associate with some of the most celebrated filmmakers of Malayalam cinema. Well, we are now eagerly waiting for an official announcement.