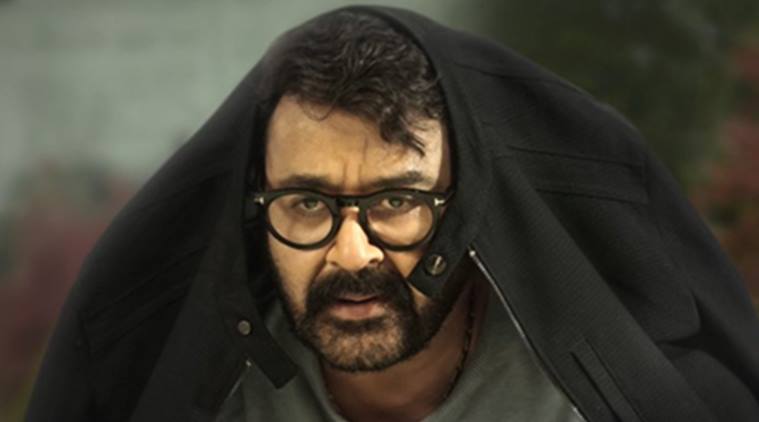 KOCHI Oct 27: The teaser of Ranjith’s new film ‘Drama’ featuring Mohanlal in the title role was released on Friday. The film is scheduled to be released in theatres on 1 November 2018.

The movie features Asha Sarath as the female lead and it is completely shot in London. The movie is also scripted by Ranjith.

Cinematography will be handled by Azhagappan and the movie is set to release on November 1.