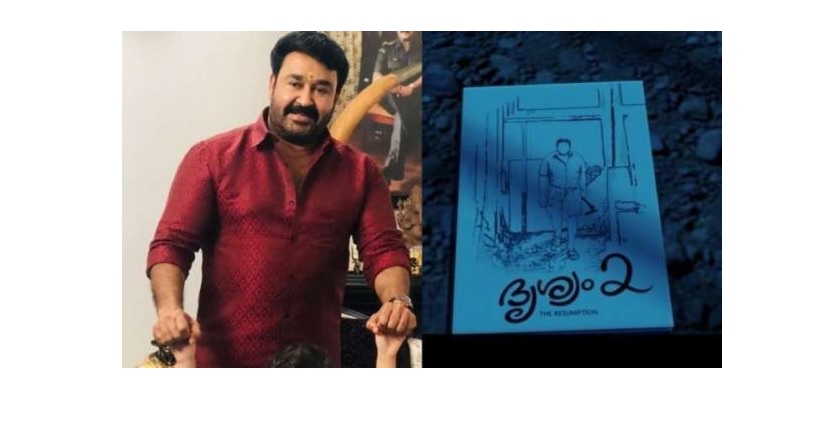 KOCHI Sept 25: Drishyam 2, the Mohanlal starring family drama directed by Jeethu Joseph, is one of the most anticipated upcoming films of the Malayalam cinema. The Mohanlal starrer recently started rolling in Kochi, following COVID-19 guidelines.

If the rumours are to be believed, there are chances for Drishyam 2 to go the OTT way.

According to the grapevine, the leading OTT platforms of the country have approached the makers for the streaming rights of Drishyam 2, aiming for a digital premiere for the project.

However, there is no official confirmation on these reports yet. The project had recently made headlines, the reports that suggested that director Jeethu Joseph is taking a pay cut for the project, started doing rounds.

Reportedly, the Kerala Film Producers Council has requested all the actors and technicians to take a pay cut for their future films, considering the current situation.

Jeethu Joseph is one of the first directors to take a pay cut. Drishyam 2, which is said to be an emotional drama, will feature Mohanlal once again in the role of Georgekutty.

Meena will reprise the role of Georgekutty’s wife Rani, while Esther Anil and Ansiba Hassan will once again play the couple’s daughters.

Mohanlal said during an interview in Manorama News, “I have read the script of Drishyam 2. It is more thrilling than the prequel. After lockdown, shooting might begin.”

Murali Gopy, Ganesh Kumar and Sai Kumar are three of the new characters in pivotal roles coming into the film.

Drishyam 2 will take off from where Drishyam ended. “It is about how the family responds to the life after the crisis,” he says. “The police hadn’t closed the murder investigation. So the film will examine how the family deals with their own personal trauma and reactions from the society.”

The Mohanlal starrer is produced by Antony Perumbavoor, under the banner Aashirvad Cinemas.