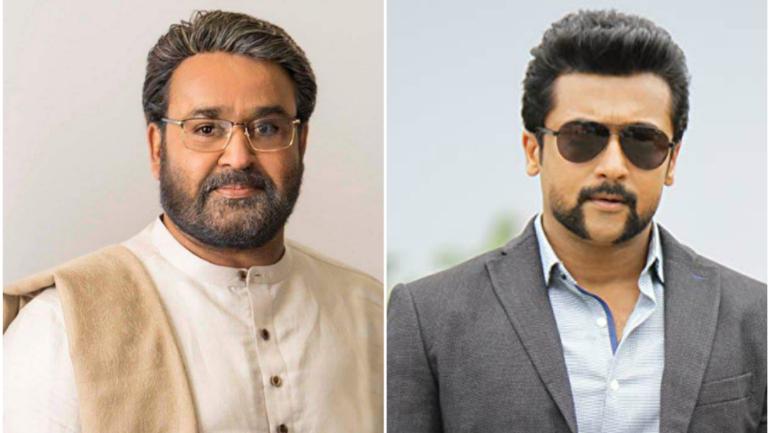 KOCHI Jan 9: Malayalam superstar Mohanlal has been roped in for a pivotal role in Suriya’s upcoming film with director KV Anand.

Now, it has been reported that Lalettan is playing the role of the Indian prime minister in Suriya 37. It is rumoured that his name is Chandrakanth Varma in the film.

Pictures of Mohanlal from the sets of the film are making the rounds of social media. The attire of Chandrakanth Varma will surely remind one of Prime Minister Narendra Modi.

The neta look of Mohanlal, with the greying hair, is apt for the role of the prime minister.