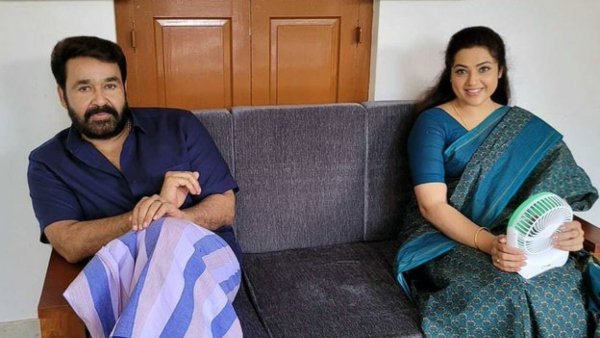 KOCHI Nov 18: Drishyam 2, the Mohanlal starrer which is a sequel to the 2013-released blockbuster Drishyam, is one of the most anticipated upcoming projects of Malayalam cinema. The Jeethu Joseph directorial, which started rolling as the first film to go on floors post the lockdown, was recently wrapped. As reported earlier, the post-production works of Drishyam 2 are currently progressing in full swing.

To the unversed, earlier it was reported that Drishyam 2 might get a direct OTT release, considering the increasing COVID-19 cases in the country. But now, the theatres have opened in a few major Indian cities, and things are getting back to normal slowly. The theatres in Kerala are expected to reopen, very soon.

So, the Mohanlal starrer might get the chance to have a grand theatrical release, by the first half of 2021. During the launch of Drishyam 2, director Jeethu Joseph had stated that the promising project will bring back the audiences to the theatres. Mohanlal, the leading man too had shared his high hopes on the project in various recent interviews.

Drishyam 2 will feature all the major faces of the first installment, including Meena, Ansiba Hassan, Esther Anil, Asha Sarath, Siddique, and so on, along with a bunch of new additions to the star cast. Anil Johnson has composed the songs and original score for the movie. The Mohanlal starrer is produced by Antony Perumbavoor, under the banner Aashirvad Cinemas.