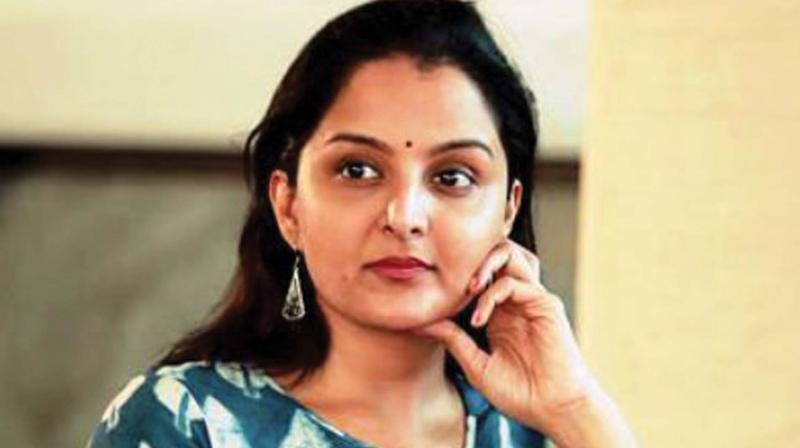 NEW DELHI Aug 21: The film crew members including actress Manju Warrier, who have been stranded in the flood-hit Chattru of Himachal Pradesh, will leave for Manali this morning after the shoot.

Union MoS V Muraleedharan has said that the crew had informed the Himachal government about the travel plan. The government also conveyed the message that they had provided food and other essential commodities to the crew members.

Earlier, there was information that the crew would be shifted to the base camp Koksar by 8 pm today. But the crew reportedly sent back the rescue team, saying that they could not leave without completing the shooting.

As the road outside was washed away, they had to remain stay put in the Chattru camp. Meanwhile, Muraleedharan’s office informed that currently road to Koksar is clear and motarable.

It was Manju Warrier’s brother Madhu Warrier who had informed V Muraleedharan about the siutation of Manju and her team.
The crew had gone to Chattru three weeks ago for shooting.

Incidentally, actor Dileep and Manju’s former husband had also made a request to Hibi Eden MP to take necessary step to rescue Manju and her team.