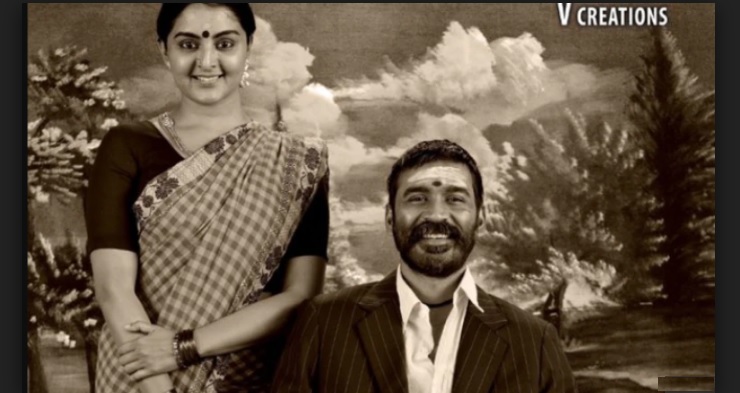 CHENNAI Jan 28: Dhanush’s Asuran is making all the right noises in Kollywood. The intriguing look of the Maari star in the film is already a hit with the audience. Now, a new poster featuring Malayalam actress Manju Warrier as his onscreen pair has turned a lot of heads towards the film.

The poster suggests that Asuran is a period drama. Dhanush and Manju are speculated to be playing a couple in the film, directed by Vetri Maaran.

Vetri Maaran’s choice of the female lead is intriguing to many fans, who were pleasantly surprised to see Manju making her Tamil debut with this film.

Dhanush and Vetri Maaran duo has always tasted success with their films. From Polladavan to Vada Chennai, almost all their collaborations have turned out to be superhit movies.

After wrapping up Asuran, Vetri Maaran and Dhanush will team up for the second part Vada Chennai. The first part released last year to an overwhelming response from the audience and critics.