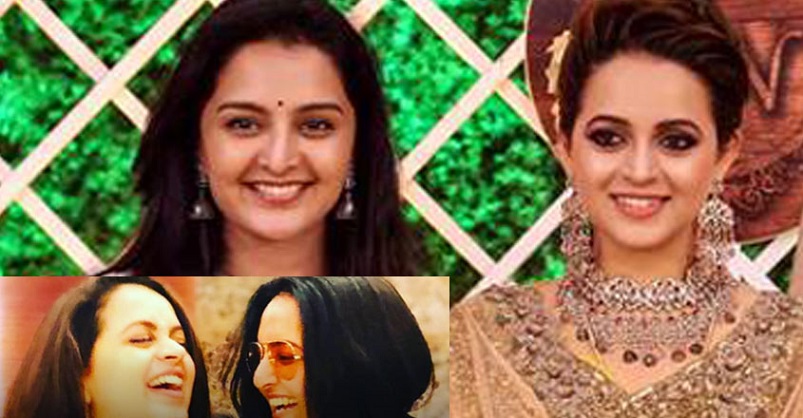 KOCHI June 7: Malayalam’s dear actress Bhavana is celebrating her birthday today. She has been receiving birthday greeting from her numerous friends. Among them, the greeting note written by Malayalam’s lady super star Manju Warrier has become a hit on social media.

She also has posted their combo-photos on her Facebook page.

Bhavana opened her eyes to this world on June 6, 1986. She debuted in cinema in 2002 through the film Nammal, directed by Kamal.

She has since acted in more than 75 films. In 2018, she married long-time friend and Kannada cinema producer Naveen.

Even after her marriage, Bhavana was not ready to quit acting. When Tamil Super hit 96 was remade in Kannada, Bahavana was the heroine. The film was well-received by Kannada film goers.