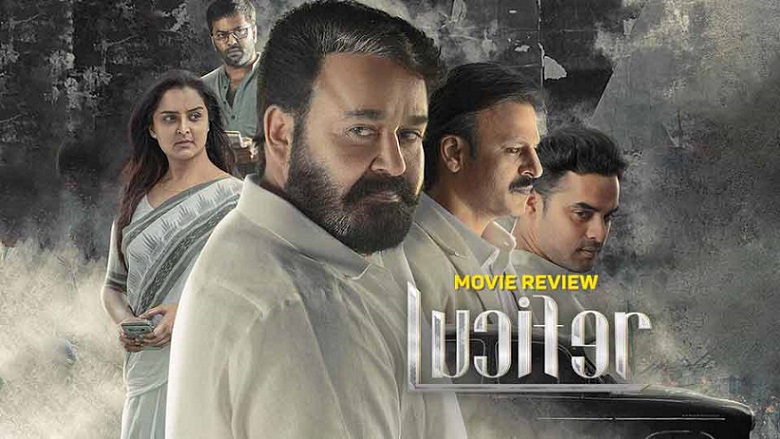 KOCHI March 29: Lucifer, the Mohanlal movie which is the directorial debut of Prithviraj has taken over the big screens across the globe.

The film has opened to extremely good reports in the theatres and the fans are celebrating this film, which has been tagged is a very well-packaged mass entertainer.

The initial reports suggest that Lucifer is here to stay in the theatres for a long time. In the major centres like Trivandrum and Ernakulam, the film is off to a fabulous start.

According to the reports, the movie fetched a mammoth amount of Rs 22.11 lakh from the first day at the Trivandrum plexes.

If reports are to be believed, the film has registered record number of house full shows in these two centres.