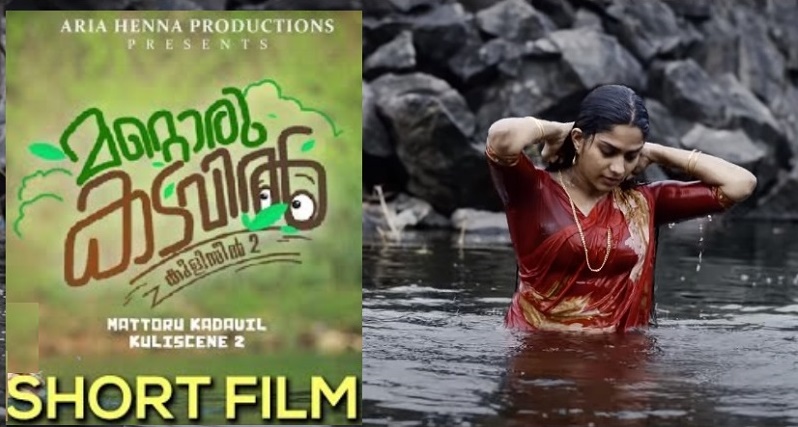 The film is the sequel to the 2013 hit short film Kuliscene. The new film, titled Mattoru Kadavil is directed by Rahul K. Shaji.

The second short film is produced after seven years by Sunil Nair (New York) under the banner of Area Henna Productions.

The main characters in the film are a husband who does not know how to swim and a wife who loves to swim.

The film tells the story of Ramesan, a young man who loses sleep due to his wife’s swimming.

The main attraction of the film is the performance of Jude and Swasika.
Mathukutty, the hero of the first part of Kuliseen, is also coming in a guest role.