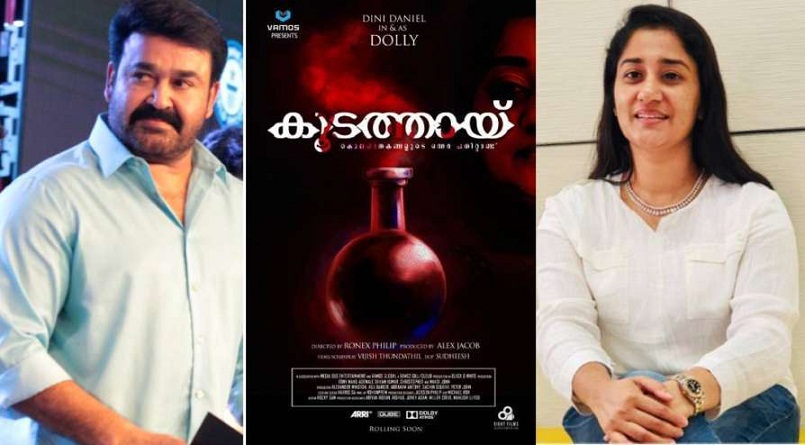 THRISSUR Oct 10: The multiple murders in Koodathayi will be made a film. Reports say Mohanlal will play the lead role in the film. He will turn an investigating official in the film.

More details on the script and direction have not been revealed. Some portion of the story planned earlier will also be included in this film.

Reports say the shooting of the film will start in February 2020.