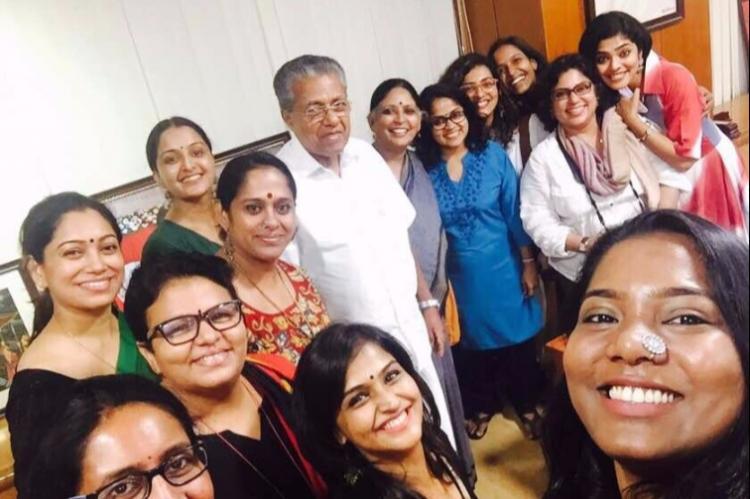 KOCHI Feb 9: The Kerala government has allocated a sum of Rs 3 crore for women in the Malayalam film industry.

“The amount is to boost gender equality in the field and up the morale of these women,” Finance Minister Thomas Isaac, told media persons on Friday.

Tweeting on Friday, the Finance Minister also “Emergence of a women collective has been an important turning point in the struggle for gender equality in Malayalam film world.

The decision was made after a proposal was submitted to the government by noted screenwriter and Women in Cinema Collective member Deedi Damodaran on the problems faced by women in the field.