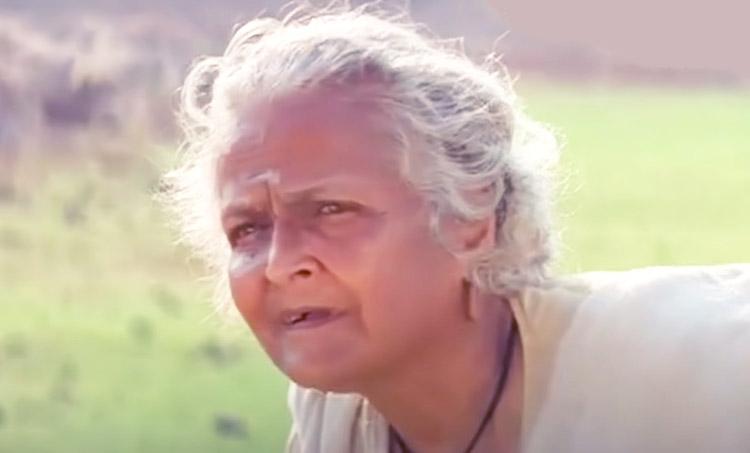 PALAKKAD Sept 29: Actress Sarada Nair, who gained popularity portraying the role of grandmother in the movies ‘Kanmadam’ and ‘Pattabhishekam’, passed away. She was 92.

Sharda Nair played the role of the grandmother of the character played by Manju Warrier in Kanmadathil.

Jayaram, directed by Anil Babu and released in 1999, also played the role of a grandmother in Pattabhishekam.