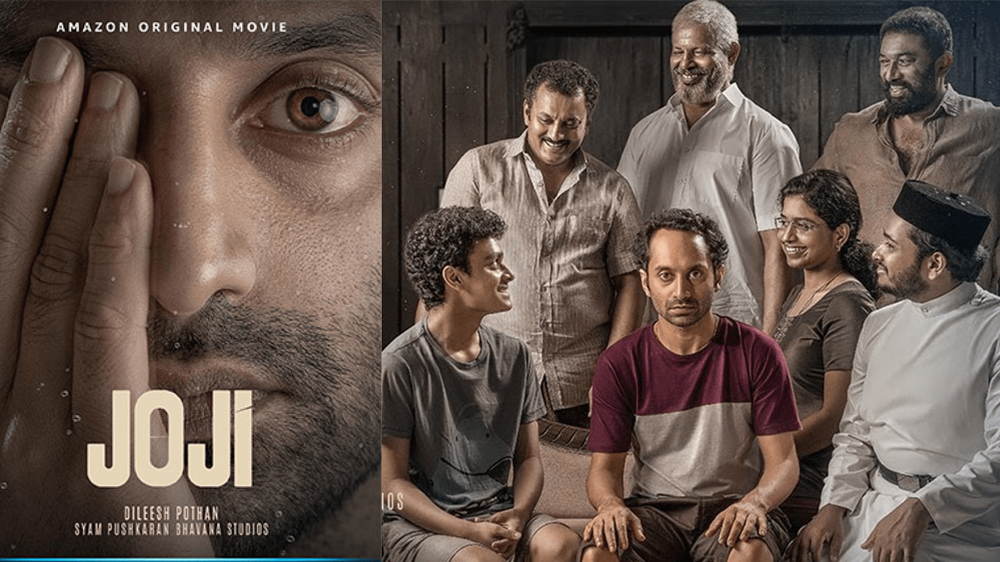 LONDON April 7: Malayalam films released on online platforms like Amazon Prime and Netflix have become a fantastic experience for Keralites around the world as they could watch them at the same time its released.

The entertainment drenched Malayalees are now presented with a crime drama film directed by Dileesh Pothan and written by Syam Pushkaran.

Based on William Shakespeare’s Macbeth, the film is produced by Bhavana Studios, in association with Working Class Hero and Fahadh Faasil and Friends company. Fahadh Faasil plays the title character, while Baburaj, Shammi Thilakan, and Unnimaya Prasad play other pivotal roles.

The film, released through the OTT service Prime Video, has been receiving huge praise and some have termed it as a hatrick for the trio Dileesh Pothan, Fahad Fazil and Shyam Pushkaran. The trio have been successfull with the two previous films Maheshinte Prathikaaram and Thondimuthalum Driksakshiyum.

This is Dileesh’s third directorial venture – also his third with Fahadh – coming on top of the financial and critical success of Maheshinte Prathikaaram and Thondimuthalum Driksakshiyum.
Syam Pushkaran’s enviable filmography includes screenplays for Maheshinte Prathikaaram, Mayaanadhi and Kumbalangi Nights. All three have been at the forefront of this new wave that is currently making waves across India.

The film revolves around Fahad’s character Joji, an engineering drop-out from a wealthy plantation family, and his pursuits to become rich and respectable. But his father sees down on him as a proper loser. Driven by greed and blind ambition, Joji finally decide to execute his plans following an unexpected event in the family.

The film is now streaming on Amazon Prime Video.