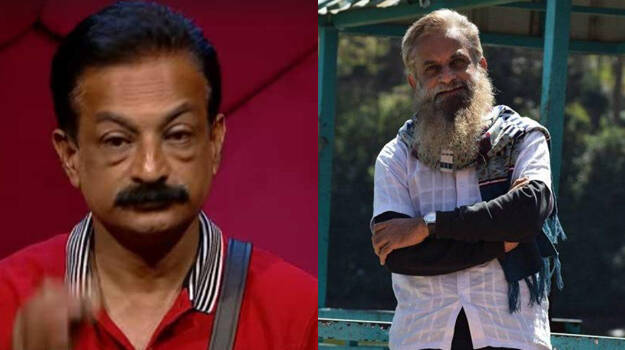 ATTINGAL March 21: In an interview to an online media, Rajith Kumar has come up with a revelation regarding his experience in the reality show Big Boss. During the show, Rajith had a swelling in his eyes.

Rajith now says it was all because he was in the way of satan. He says that his immunity was weak as he was a person of satan.

I had a swelling in my eyes during Big Boss due to an allergy to a medicine they gave me. I looked like a totally different person. It’s because the medicine wasn’t effective on my body. There is no point in blaming them for this. That was my problem.

I should’ve told that I was allergic to that medicine, but I didn’t. My body’s immunity was weak. It’s because I used to be a person of satan.