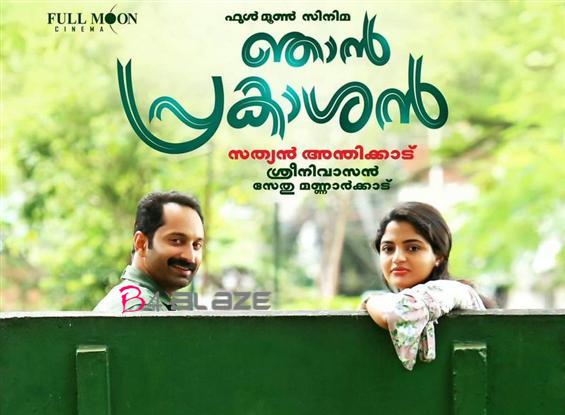 KOCHI Feb 2: Fahadh Faasil, one of the most dependable box-office stars in Malayalam cinema, has entered the coveted Rs 50 crore club for the first time with his recent blockbuster ‘Njan Prakashan’.

The film has earned a global theatrical revenue of Rs 52 crore in 40 days and has become the seventh film in Malayalam cinema to breach past the Rs 50 crore gross mark worldwide.

So far in the history of Malayalam cinema, only six movies have grossed more than Rs 50 crore worldwide. Mohanlal’s ‘Puli Murugan’, ‘Drishyam’, ‘Odiyan’, Nivin Pauly’s ‘Kayamkulam Kochunnni’, ‘Premam’, Prithviraj’s ‘Ennu Ninte Moideen’ are the six films to have achieved this feat in Mollywood.

Nearly Rs 30 crore from the worldwide gross has come from the home state, Kerala. The UAE-GCC territory has contributed the second highest share after Kerala with a cumulative total of Rs 12 crore.

‘Njan Prakash’ also surpassed films such as ‘Avengers: Infinity War’, ‘2.0’, and ‘Padmaavat’ to become the second top-grossing film of 2018 in Kochi multiplexes, only behind Kayamkulam Kochunni.

Sreenivasan also played an essential role in ‘Njan Prakash’, which was produced by Full Moon Cinema.

Phars Films is releasing the film tomorrow (February 1st) in Qatar and Bahrain, almost 42 days after it saw the light of day in India.