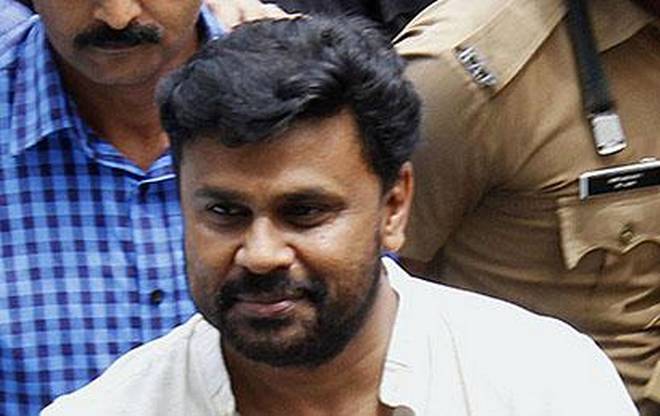 KOCHI Sept 11: Now Dileep will be seen as a stammering advocate in the film to be scripted and directed by B Unnikrishnan.

The shoot of the yet-to-be-titled film started in Ernakulam on Wednesday. Mamata Mohandas and Priya Anand are the heroines.

Mamata was the heroine of Dileep’s super-hit films such as My Boss and Two Countries.

This will be Priya Anand’s film after Kochunni; she had debuted through Esra.

Bollywood’s prominent production company Wayacom 18 is producing the film. The decision is to complete the film in one schedule.

Dileep is currently acting in Prof Dinkan, being directed by Ramachandra Babu. There is also shoot in Thailand. Dileep will resume Dinkan’s work after completing Unnikrishnan’s film.

Director Laljose’ film will be Dileep’s mega project in the next year.