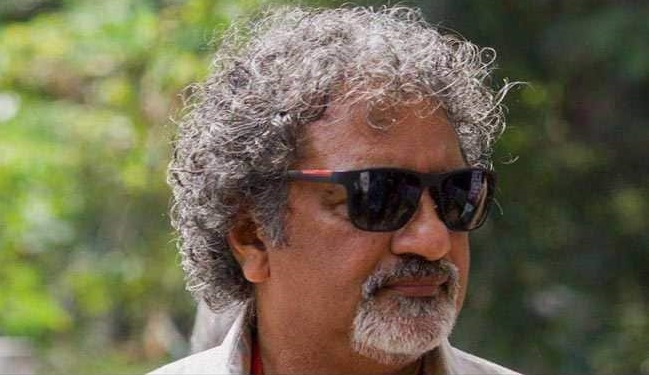 KOZHIKODE Sept 24: A case has been registered against Malayalam actor Joy Mathew and 24 others for taking out a march in a prohibited area of Kozhikode, in support of the nuns demanding arrest of Bishop Franco Mulakkal, accused of raping a nun.

The march was taken out on September 12 in the recently renovated ‘Mittayi Thiravu’ (sweet street), despite a prohibitory order being in force.

Reacting to the development, Joy Mathew said he had taken out the march to express solidarity with the protesting nuns. “This is an attempt to scare me for supporting the nuns”, he said.

The actor said he was not told by police about the prohibitory order in the area.

“We took out a silent march with placards’, he told television channels.

Joy Mathew is best known for playing the lead role in John Abraham’s 1986 film ‘Amma Ariyan’, which was ranked among the top 10 Indian films by the British Film Institute.