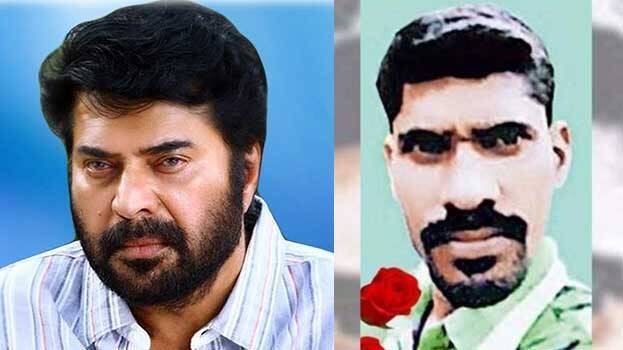 KOZHIKODE Aug 14: Mega star has come to console the bereaving family members of Linu, who fell into water and died while going to rescue of flood-affected people.

Mammootty called Linu’s mother on the phone and said that he also shared the grief of the family.

Linu met with the accidental death while he was carrying out the rescue operation in an area isolated by overflowing water of Chaliyar River.

Linu’s body was found only after long hours of search.

After expressing his condolences, Mammootty told Linu’s mother over phone: Please inform me when you need any help.

Later Linu’s family said that Mommootty’s words were very much comforting to them.

Before Mammootty, many film stars and politicians had come out to pay homage to Linu. Linu’s mother and family had shifted to a relief camp after their home also was flooded.

Linu fell into water when he got out of his home to rescue stranded people. It took a day to find out Linu’s body.

His body was first taken to the relief camp where his family members had moved in.