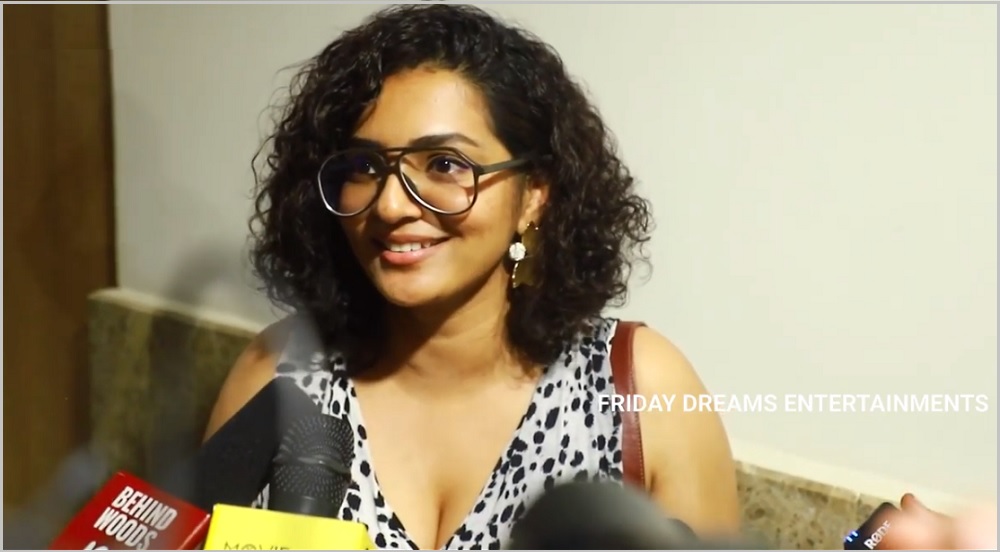 KOCHI March 14: Indian actress Parvathy Thiruvothu, who is noted for her acting in several films, has come out talking her about her new projects and also her commitment to continue her fight against certain evils in the society

Parvathy has completed several new films recently and will be venturing into a directorial debut.

Parvathy has completed Varthamanam, Rachiyamma and has already signed Puzhu with Mammootty, her first project with the actor, and produced by Dulquer Salmaan.

The movie becomes especially important in light of a controversy involving the two actors in December 2017. Parvathy’s comments on Mammootty’s film Kasaba were taken out of context and turned into a controversy, the young actor receiving a lot of cyber-attack for months after that.

The actor, all set to turn director, talks about her new releases and being vocal about things in her life and career.