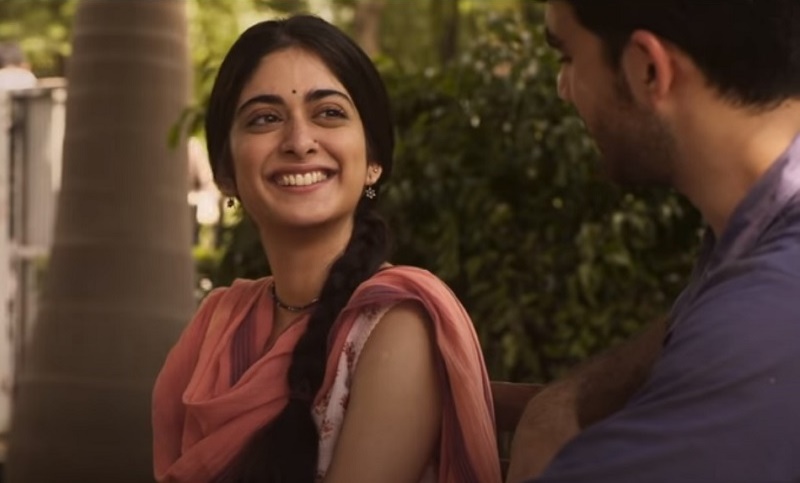 LONDON July 28: The BBC series titled “A Suitable Boy” directed by Mira Nair, telecast every every Sunday night at 9pm, has been well received by TV critics in the UK.

Based on Vikram Seth’s best-selling novel, the show follows the story of university student Lata Mehra and her journey in a newly independent India during the 1950s. She is torn between family duty and the promise of romance as three very different men try to win her heart.

The first episode was watched by an average live audience of 4.6 million on Sunday night, receiving 5 stars from Daily Mail’s Christopher Stevens who wrote “Generations divided by love, scandal and secrets – tick! Extravagant costumes and ostentatious wealth flaunted by two sparring families with million-dollar hairdos – tick! A wrestling match that ends with a plunge into the pool – tick!”

However, some critics did describe it as showcasing an India that a British audience is used to seeing, with Carol Midgley of the Times claiming it to be “A zesty new drama with a slight hint of cheese”.

Anita Singh of The Telegraph declared it a job well done, dishing out four stars while calling the programme “sumptuous Sunday night fare”. May be old style but the rustic Indian English is so endearing to listen again

A Suitable Boy can be watched every Sunday night at 9pm with the first episode available on BBC iPlayer.