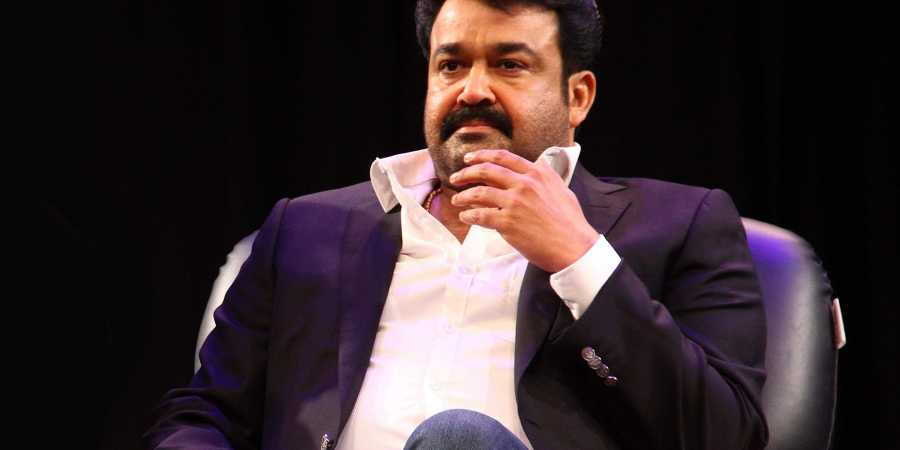 KOCHI Oct 17: The office-bearers of the Association of Malayalam Movie Artists (A.M.M.A), who expressed solidarity with its president Mohanlal, said on Monday they doubted a conspiracy behind the Women in Cinema Collective (WCC) targeting the actor.

In an interaction with the media here, A.M.M.A secretary Sidhique said it would take disciplinary action against those members who tried to tarnish Mohanlal’s image at the recent WCC press meet.

“We doubt a conspiracy against Mohanlal. It’s a personal attack on him which is really painful.

Recently, some members signed a memorandum against Mohanlal, demanding to keep him away from the state film awards function.

We’ll take action against those who made such remarks against the president by being part of A.M.M.A,” added Sidhique.

Regarding reinstating the actors who have recently resigned from the association, Sidhique said they should submit a request if they really want to be back.

“Like any other organisation, we too are following a set of rules. They’ve resigned on their own will. Hence, if they want to come back to A.M.M.A, they’ll have to submit an application,” he added.

Actor KPAC Lalitha, who was at the briefing, said no individual is bigger than the organisation.“Those who really want to come back should apologise and request for that,” added Lalitha.