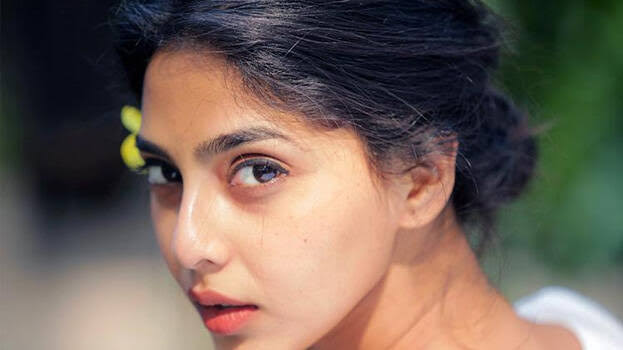 CHENNAI Nov 14: Ace director Mani Ratnam is all set to start his dream film titled Ponniyin Selvan. The shooting of the film will start on December 12 in Thailand. There are reports that Malayalam actress Aishwarya Lekshmi will be part of the film.

Mani Ratnam has been trying to do a film on Tamil novel Ponniyin Selvan, written by Kalki Krishnamoorthy for quite some years.

A spectacular casting has been done for the film.Aishwarya Lekshmi chills out in ‘Azhage…’

Though there were reports that Amitabh Bachchan is also considered for the film there has been no official confirmation on it. Music is by A R Rehman and Ravi Varman wields camera for the film.

Script is by Elango Kumaravel, who is also the scriptwriter of Rajeev Menon’s ‘Sarvam Thalamayam’.

The film is produced by Lyca Productions.The 2400 pages novel is all about Chola King Arulmozhi Varman (Rajaraja Cholan I). MGR had tried to produce a film on Ponniyin Selvan in 1958. But, later shelved it.

Mani Ratnam started work on the film in 2012 but got delayed due to financial issues.

Ponniyin Selvan is a five-part big novel. He has shortened it and is planning to do the film in two parts.