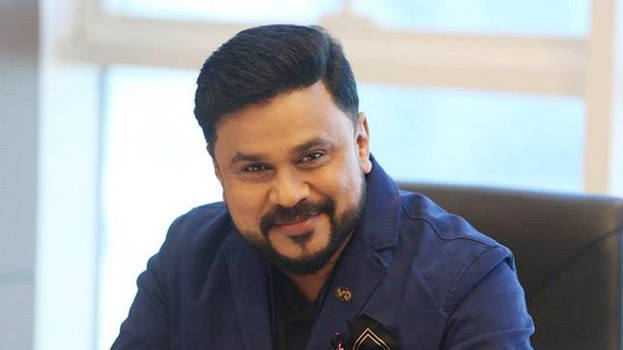 He requested to stop the trial proceedings till an order is passed on the plea. He approached the court with the plea when the trial in the actress attack case is to start next month.

He informed the court that the probe by the police is biased and with bad intention.

The high court single bench rejected his plea clarifying that there are no valid reasons to hand over the case to the CBI or any other agency.

The actor alleged in his plea that he was wrongly implicated in the case. I don’t have any knowledge or role in the incident.

An independent agency not under the control of the state police should probe the case to find the truth.