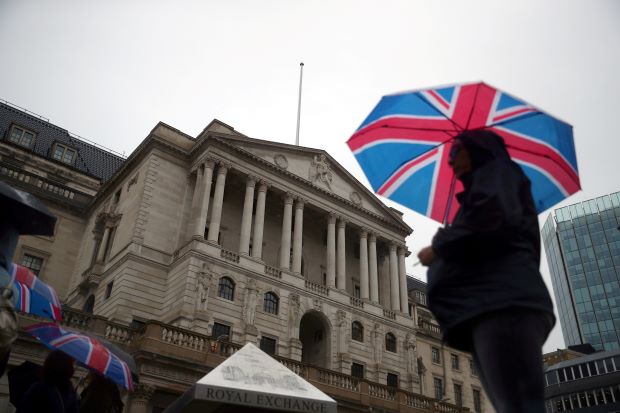 LONDON, June 19: From mobile food sharing to 3D-printed splints, London has been named the best European city for developing technology to solve environmental and social problems, according to E.U.-funded research unveiled on Tuesday.

London had a “significant lead” over other cities for nurturing “tech for good” ventures, with Amsterdam ranked second, followed by Copenhagen, Stockholm and Paris, according to Nesta, the British-based innovation charity that conducted the research.

The research ranked 60 European cities on their ability to foster digital social innovation and tech for good ventures, which include for-profit tech companies, social enterprises, charities and individual projects.

“London is the tech capital of Europe from a commercial technology point of view, so there is a lot of spillover for supporting tech for good,” Matt Stokes, senior researcher, Nesta, told the Thomson Reuters Foundation on the phone.

The city’s infrastructure, skills base and varied funding landscape – which includes philanthropy, seed capital, impact investing and venture capital – lead to its top ranking, he said.

The index is based on 32 factors which fall into six categories, which include funding, skills, civil society, collaboration, infrastructure, and diversity and inclusion.

Meet ups, accelerators, hackathons and competitions, such as the Mayor of London’s Civic Innovation Challenge, have helped tech for good businesses thrive in the city, according to Nesta.

Olio, a mobile food sharing app to cut food waste, Organise, a digital platform for collective action, and Andiamo, which makes bespoke 3D-printed splints and braces are examples of these London-based ventures.

Stokes said, however, digital social innovation and tech for good businesses can still thrive in places such as Poland and Romania, where there are not as strong ecosystems.

Monitorizare Vot, an app that allows people to monitor events at polling stations during elections, developed by Code for Romania, a charity based in Bucharest, which ranked 55th in the index, is an example of this, said Stokes.

“The way (tech for good) comes about can be in response to a very local or personal challenge,” he said.