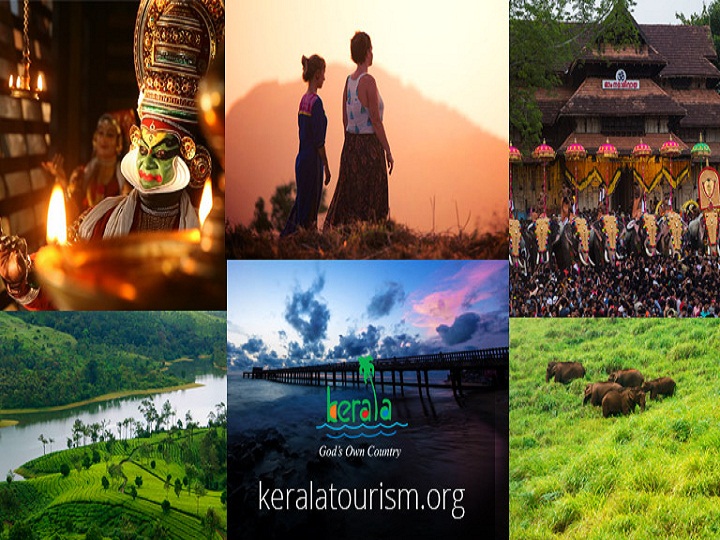 NEW DELHI Feb 1: Kerala is targeting to double the number of foreign tourist arrivals to over 20 lakh by the end of 2020 as it undertakes a number of initiatives to hard sell the state as a preferred tourist destination, a senior government official Tuesday said.

The state is expecting a footfall of over 10 lakh foreign tourists in 2018.

“We are targeting to double the number of foreign travellers to the state to 20 lakh by 2020 end,” Kerala Tourism Tourist Information Officer B S Biju told PTI.

To achieve the target, the state is taking a number of initiatives, he added.

For the promising markets such as Malaysia, China, Japan and Australia, the Kerala Tourism is doing campaigns there, including participating in fairs and organising business meets, he added.

For domestic tourists, “we are taking initiatives such as TV and print campaigns, airport campaigns, partnership meets, participating in trade fairs and road shows,” Biju said.

The main source states for domestic visitors to Kerala have been Tamil Nadu, Karnataka, Andhra Pradesh, Telangana, Maharashtra, Gujarat and Delhi, he added.

Kerala Tourism has embarked on an ambitious marketing campaign in 2019 with a series of partnership meets being organised in 10 cities across India, Biju said.