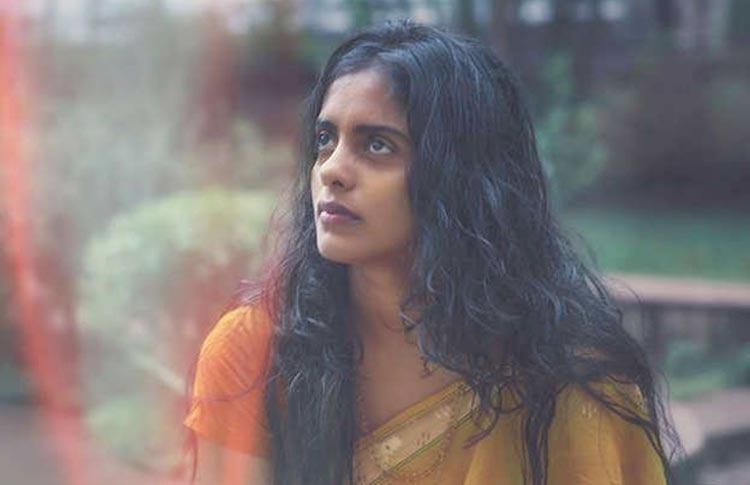 KOCHI Feb 21: Malayalam actress Kani Kusruti has acted in notable films like Cocktail and Shikkar. She has also played brief roles in Tamil films Pisaasu and Burma. However, she became a popular face among Tamil audience after her lead role in the short film Maa, directed by Sarjun KM.

The actress has now made serious claims against the Malayalam film industry. According to an entertainment website, Kani quit acting for a while due to sexual demands made by filmmakers.

Shockingly, Kani has claimed that filmmakers even approached her mom to convince her to give in to their demands. Kani chose to go back to theatre, but she couldn’t earn enough in that industry to make a living.

However, Kani is hopeful about the Malayalam film industry after the #MeToo Movement and initiations like Women in Cinema Collective.

Women in Cinema Collective (WCC) is an organisation, which was established in 2017 for the welfare of working women in Malayalam film industry.

Many actresses like Kani are increasingly coming out to reveal the darker side of film industries across the world.

From singer Chinmayi Sripada to writer Leena Manimekalai, many celebrities have made serious allegations against industry stalwarts like lyricist Vairamuthu and director Susi Ganesan.