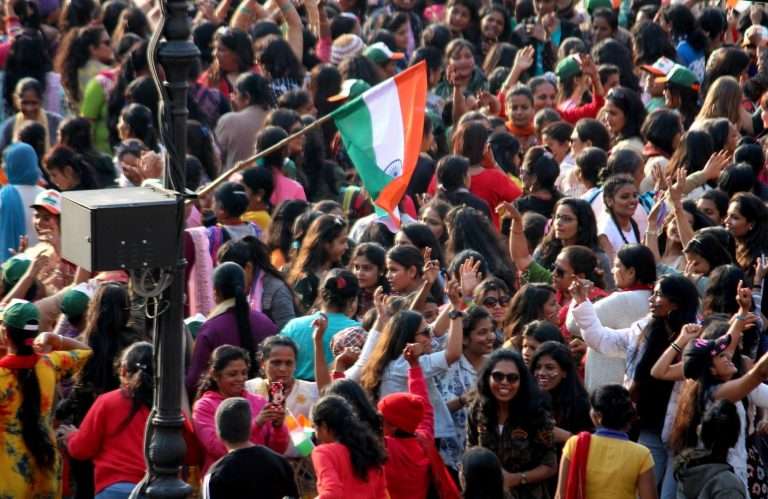 Mumbai March 9: Uttar Pradesh and Bihar continue to languish on the human development index (HDI) front, while others, including Haryana and Himachal, have shown an improvement in the past 27 years, says a report.

The industrially progressive Gujarat and Maharashtra have slipped in the HDI ranking between 1990 and 2017, while Haryana has improved the most, finds SBI Research in a report that is based on the data from Subnational HDI for the states.

The list is topped by Kerala, followed by Goa. Southern states continue to lead the pack on the crucial measure, where the country is ranked 130th globally, but are staring at a different trouble, the report notes.

The population in the South is ageing fast and this can potentially result in imminent pressure on these states in terms of both social as well as physical inter-state migration, it said.

“Both UP and Bihar have continued to remain at the bottom in the past 27 years,” notes the report, acknowledging some strides undertaken by these states since 2014.

Rajasthan, UP, Odisha and MP have seen the largest jump in HDI value among the 25 major states, it said.

Interestingly, the report says one cannot establish a direct co-relation between social sector spends and HDI, which points to the presence of institutional bottlenecks, lack of awareness and implementation issues.

From perspective of spending public funds, Nagaland is at the bottom with a growth of 12.7 percent per annum over the past 27 years, while Haryana witnessed the fastest growth at 15.7 percent.

Bengal had a 13.3 per cent growth in social sector spends ranking 19th, which is a slip of two notches since 1990, it said.

The report expect Ayushman Bharat scheme, which seeks to provide health cover to the poor, can help improve HDI value both at the national and sub-national level in the coming years if rolled out “properly” and rolled out across the states.