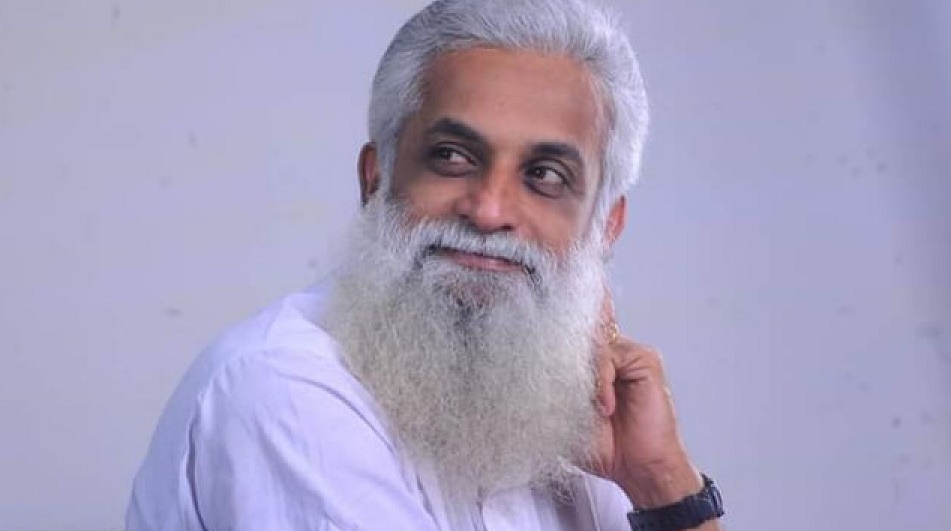 KOCHI March 14: Noted filmmaker Aleppy Ashraf has invited Big Boss Reality Show star Dr Rajith Kumar to act in cinema. The director of the film for which Ashraf is writing the script is Pekson Ambrose.
Aleppy Ashraf writes on his Facebook:

‘I would have said the same even if someone else was in Rajith sir’s position, you cannot simply justify it’; Pearly Maaney opens up
Dr.Rajith Kumar has been quite popular among the Malayali audience ever since the beginning of…

“Crazy Task’ is the first film to be directed by youth director Pekson Ambrose under the banner Feel flying entertainment. The story and script of the film is by Aleppy Ashraf.

The film also gives importance to new faces. The story revolves around three ladies who jump a mental asylum.

The role of Psychiatrist in the film has been kept aside for Dr Rajith Kumar, who had become popular through Big Boss. The crew is now in an attempt to contact him.”