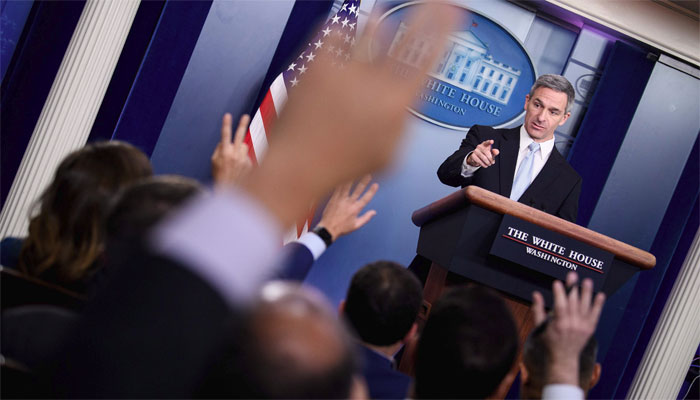 Merin Joy bids adieu today: US Malayalee diaspora ensures that her daughter will have a good education and upbringing

The job came to me when I began doing what I love the most: Meet Keralite in UK with one million Youtube subcribers